"If I had a million dollars" 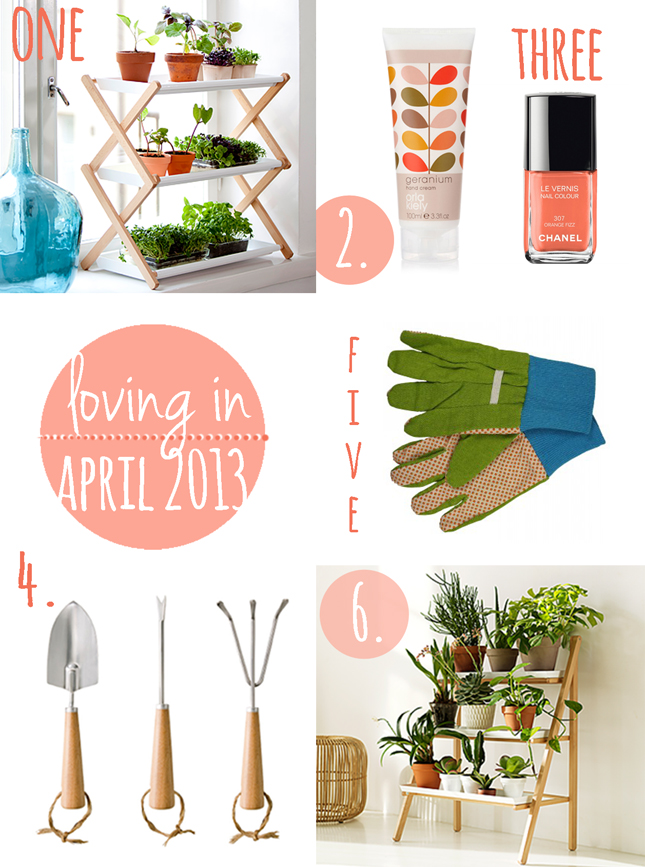 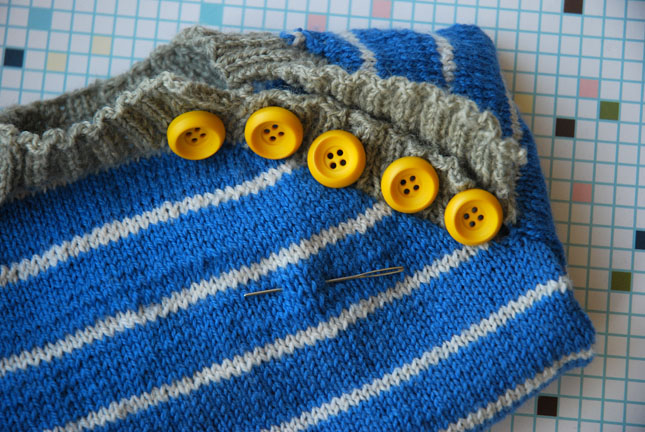 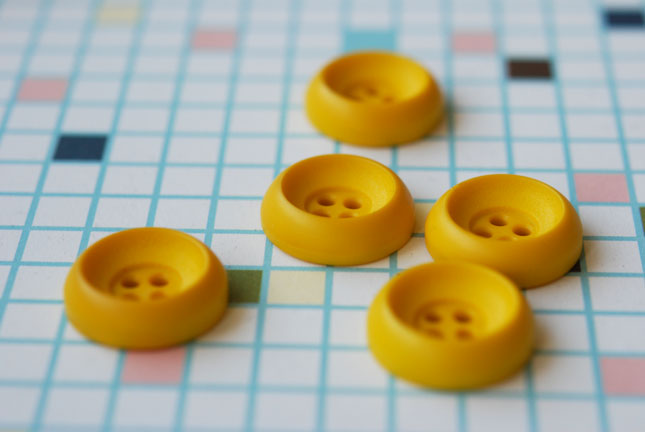 I found these yellow vintage buttons at “Perlehuset” (The house of Perls) who has an impressive collection of new and old buttons. 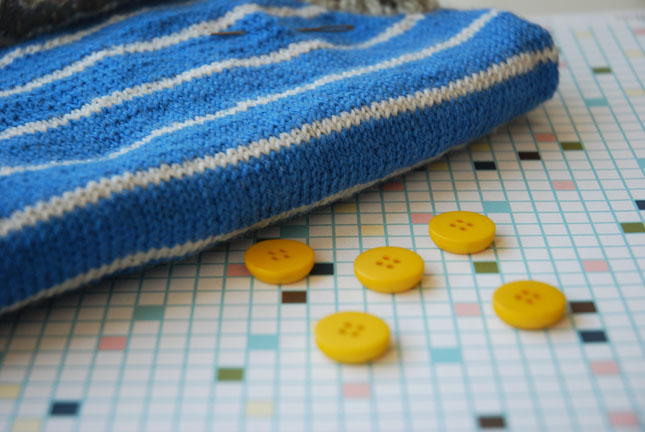 As usual, I am Mrs. Indecision and can’t decide on several small buttons issues, that only a drama queen like me would make a big deal about. So perhaps you can help a damsel in distress? 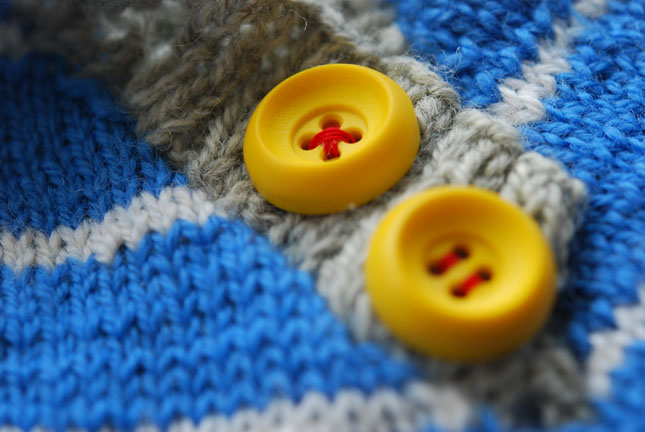 First, what do you like the best? Buttons sewed on with a cross or with two lines? The cross looks good because it's a contrast to the lines, but then again, the lines go along with the lines in the sweater... 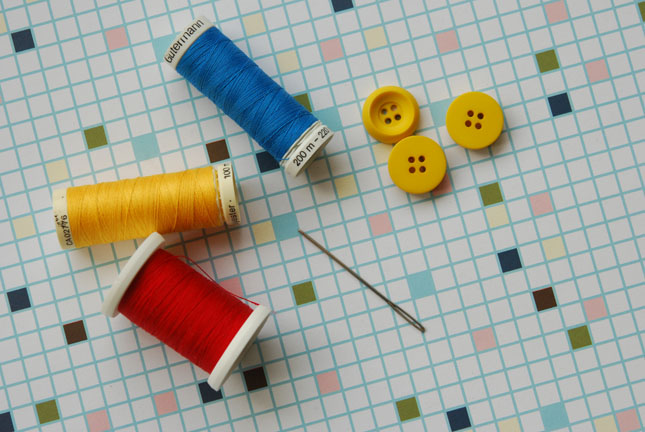 Second, I love the red thread, but is it too much? Blue, red or yellow, I can't decide. I’m almost 99% decided on red, but just in case, tell me what you think. 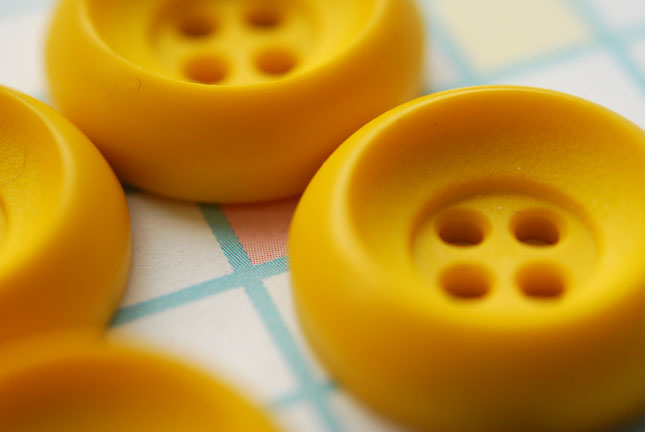 Third, should I use the buttons the right way (as they are supposed to), or should I turn them and use the backside of the buttons as front side? 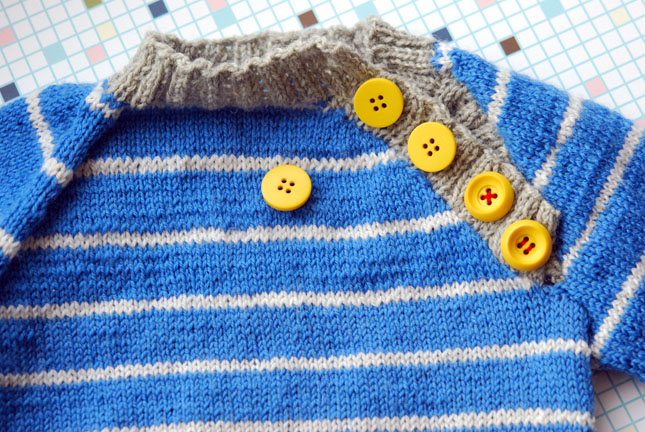 Madness! It is madness and much to do about button-nothing. Oh, and if you would like to look at some of all the button goodies at Perlehuset, you can visit their Etsy shop after you’ve let me know what you think & why :-)

Have a nice week!
posted by Anne Marie 14 comments: 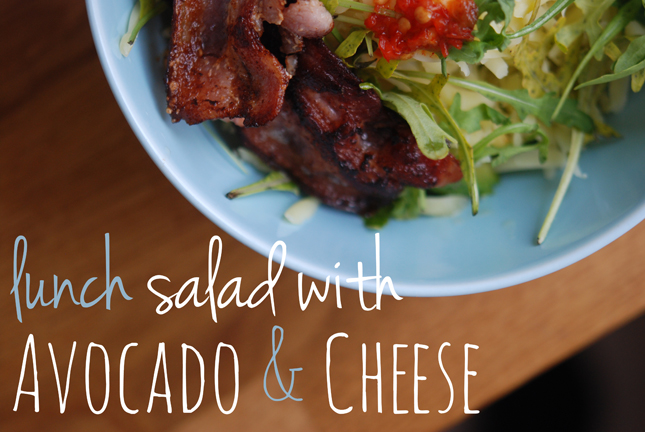 This isn’t much of a recipe, just a few favourite ingredients tossed together for an easy salad lunch. But then again, that is what I often do. Make something of what is in the fridge and elaborate depending on what time I have. This one is a quickie.

I love it because it has buttery softness from the avocado, crunch from the fried bacon, and zing from the chilli. The peppery taste of the rucola is a great contrast to the nutty sweet taste of the Jarlsberg cheese. Then when you add the sour cream and your favourite hot tomato salsa ...mmm... That’s a perfect lunch. 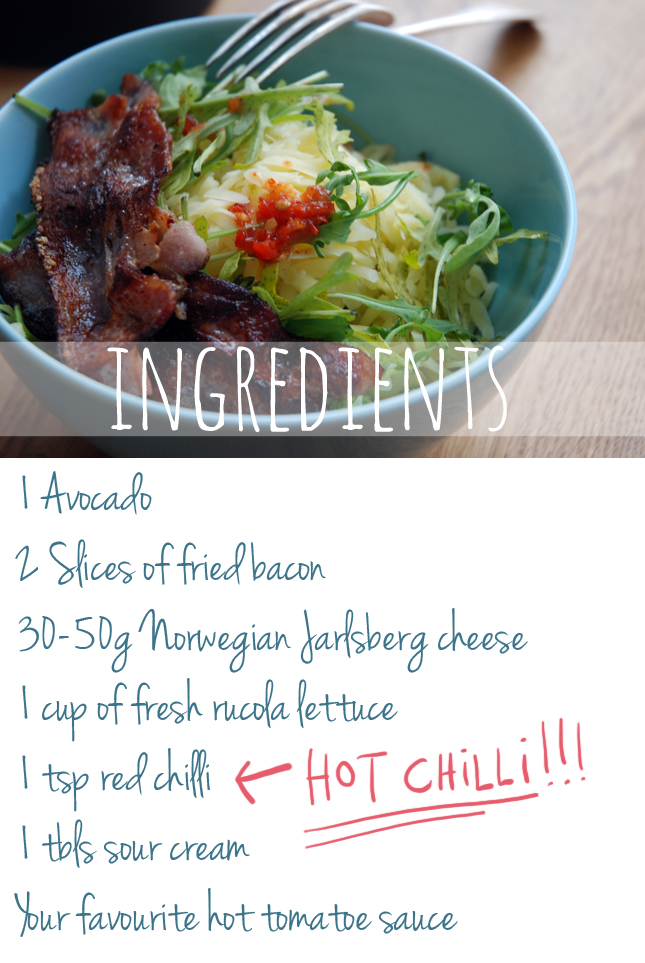 There isn’t much cooking involved except for frying the bacon (We don’t have a micro oven). I usually fry it on low to medium heat in a tiny bit of olive oil. This way I can use the fat from the pan (both the olive oil and the tasty fat from the bacon) in the salad, (you are right; this is not a low fat blog in case you began to wonder). Besides that you need to grate the cheese, wash and dry the rucola, and peel and cut the avocado in chunks. Mix and toss, but not too much. Add sour cream and some of your favourite hot tomato sauce (make it yourself or buy at your local grocery).

I’ll post one of my favourite tomato sauces as soon as there are some tasty tomatoes in the grocery store again. 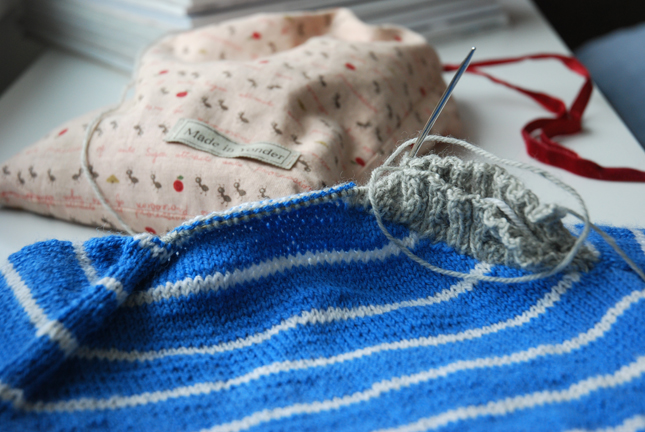 I have been knitting on this sweater since last September when we went for a last minute summer trip to southern Spain. Andreas was six weeks old, and I was already preparing for winter. Luckily, I didn’t choose the smallest pattern size otherwise it would have been too small for him by now. 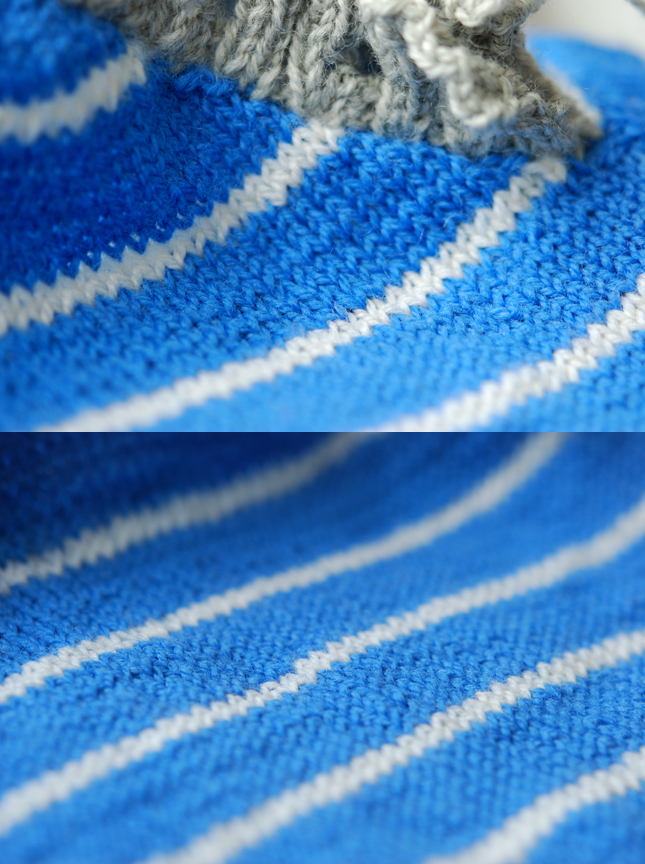 This weekend I finally got my knitting act together and finished the sweater. On Saturday, I even bought yellow buttons for it to make a contrast to the grey and blue. Now however, I am beginning to doubt that they are the right yellow buttons. Perhaps I should visit one more store to see if I can find the perfect match… 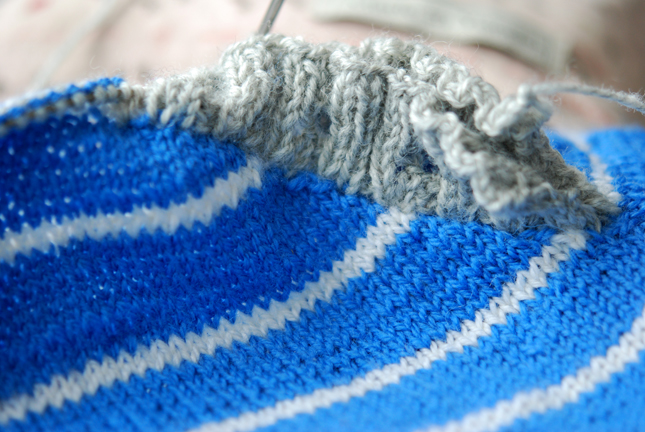 How about you? Do you have knitting projects that the recipient grew out of before even using it? Was it because you forgot about it or because you were looking for the perfect “something” accessory?

It is no fun to finish a project and think “I should have put on other buttons”, right?
posted by Anne Marie 14 comments:


20 years ago, I had an amazing traveling experience where I met many, many people that are my friends to this day (you can read more about it in this post). One of those friends is Sharon. She is an artist living in LA with her husband and two kids.

She is an incredible funny, beautiful and strong woman. Today she is going through surgery, a double mastectomy (with reconstruction). This brave friend found out she was positive for the Breast Cancer Susceptibility Gene (brca) mutation and decided to take action.

Not only has she been very open to everyone around her about what she is going through. She also began a blog to share with everyone not in her immediate surroundings. If you want to learn more about brca mutation and Sharon’s story, you can visit her blog. 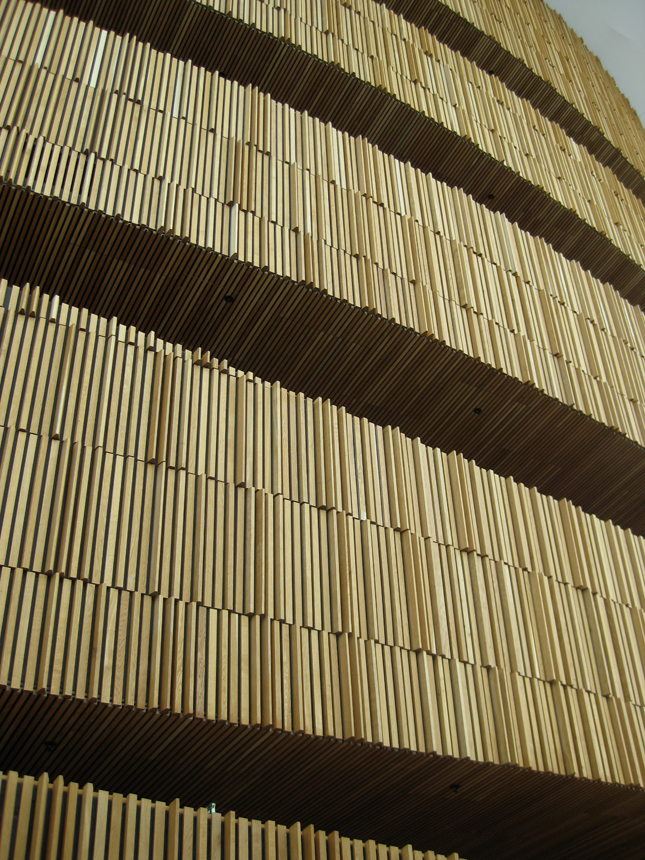 For some reason this beautiful building reminds me of all those friendships I made years ago and that have grown stronger over the years. I feel home here, just like I do when I am with them.

Edited: This post was edited 12/4/2013 with a new post name and a photo of my friend Sharon moments before surgery.

Update 13/4-2013: Sharon's surgery was successful and she is back at home recovering.
posted by Anne Marie 2 comments:

slowing it down in the sun

How was you Easter holiday? 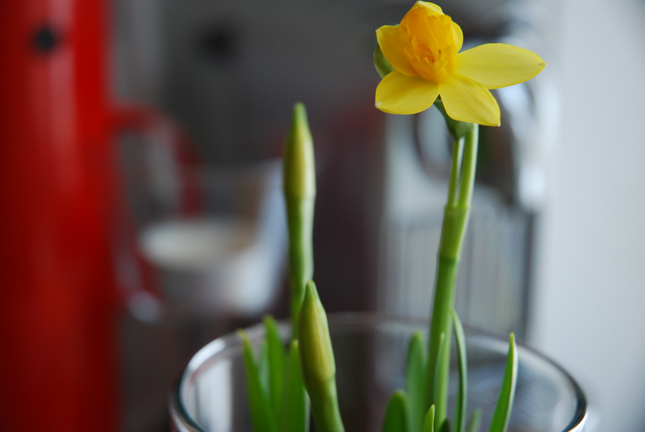 We slowed down and enjoyed the incredibly sunny weather we were blessed with (some say the best Easter weather we've had in 50 years). 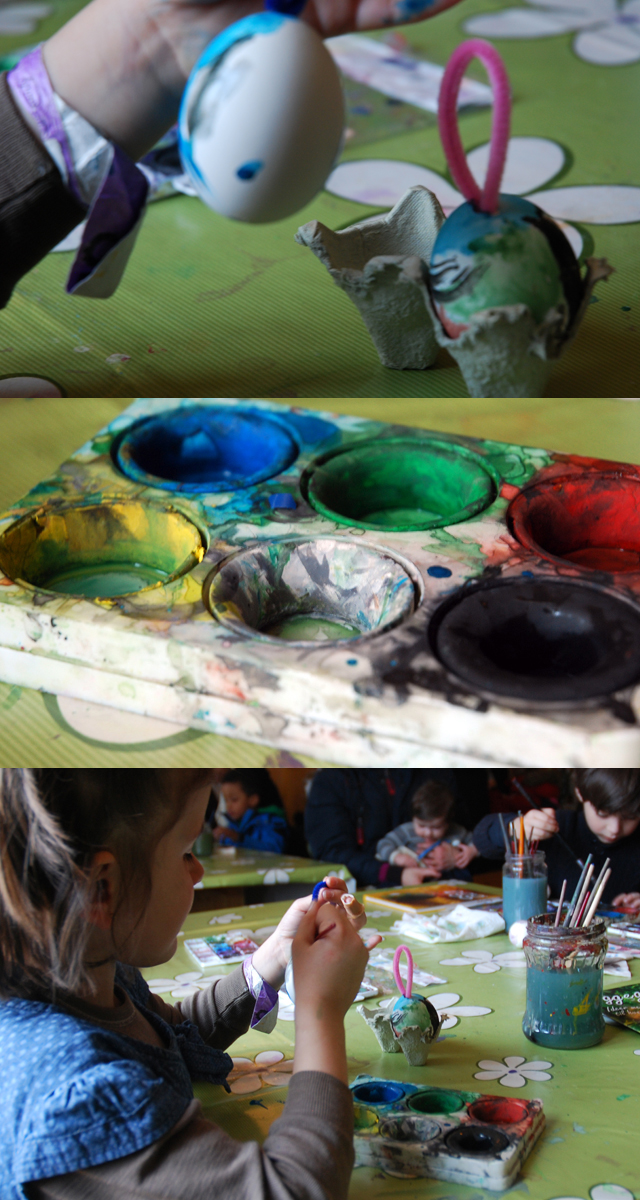 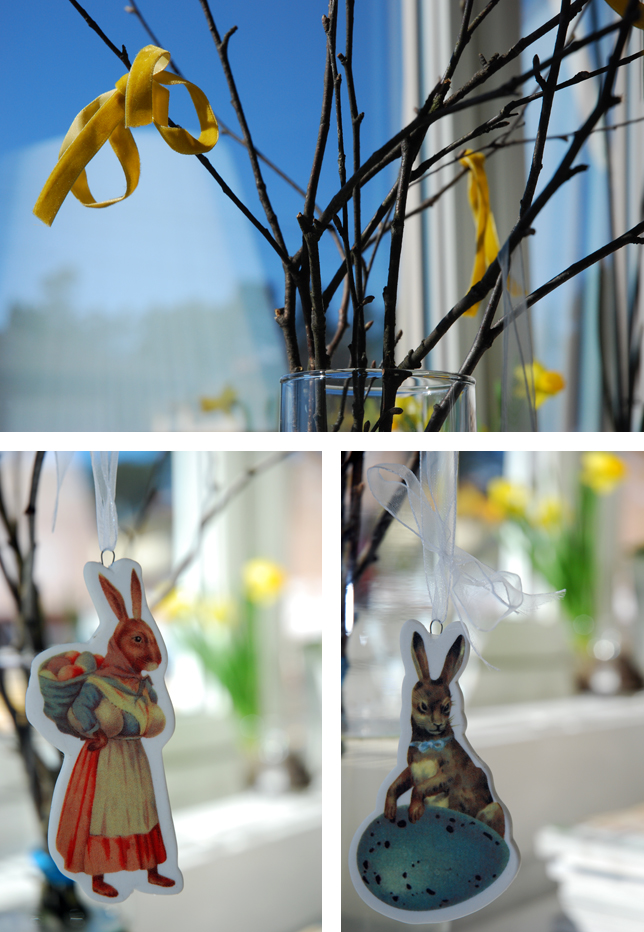 We filled easter eggs with chocolate and marzipan and then ate everything while listening to this years radio drama easter crime (Although Astrid believes it was the Easter rabbit who filled the eggs while we were sleeping). 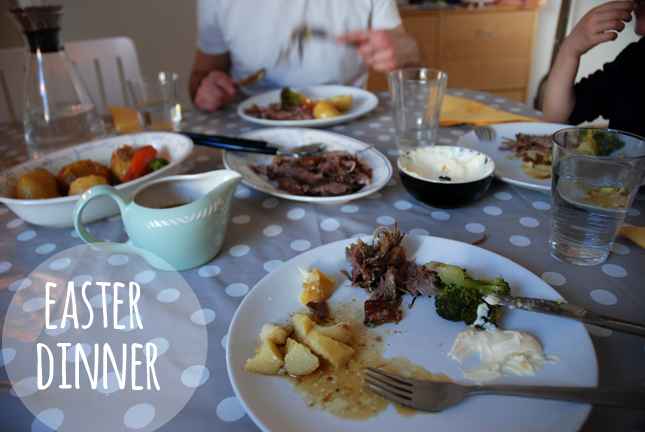 We made roasted shoulder of lamb with aioli which, turned out (in all modesty) fantastic. The lamb was so tender that when we tried to cut into it fell apart. Absolutely the best roasted lamb we've had in a long time and a recipe that I will make more times.
posted by Anne Marie 17 comments: