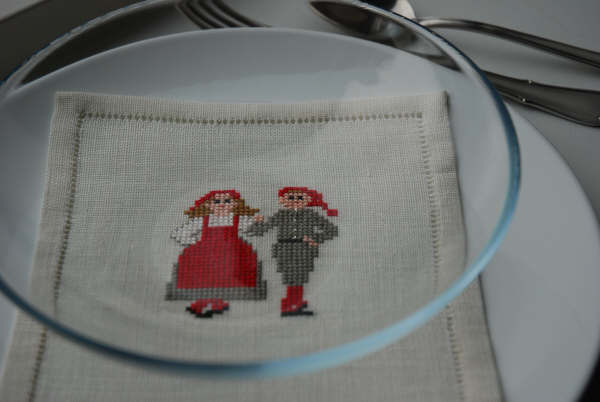 How are you all doing? Have you manage to get everything ready for Christmas? Since I finished all my "have to does" last week, this weekend I have been able to begin some stitch work on the Japanese cotton/linen blend I showed you on Friday. I would have loved showing you photos but as you know they turn out crappy with the winter light, and today on the Norwegian west coast (where I am) there is a storm like no other. Mountain roads being closed, wind making the windows bend inwards, lightning, thunder, and rain, rain, rain. Skies are dark, dark grey, meaning even less light than usual. 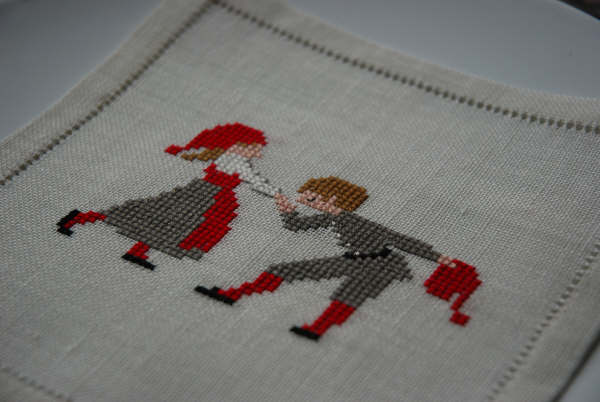 Anyhow since I can't show you what I'm working on right now I thought I show you some cross stitch I did many years ago. I have cross stitched seven small linen squares with "nisser". I don't know what the squares are called in english, but they are used to put in between the first course plate and the second course plate. Both as a decoration and so that the plates don't scratch together. I found the motives in a norwegian craft magazine from the 80's. My plan was to make two of each but so far there is just one set. I have posted three photos now, and I'll post the other four later. Have a nice day! 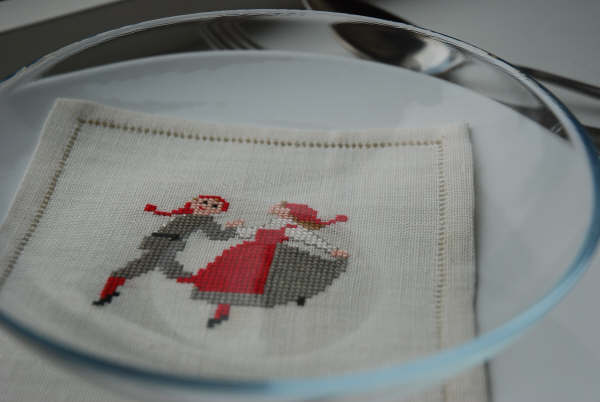 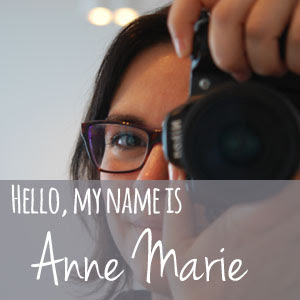 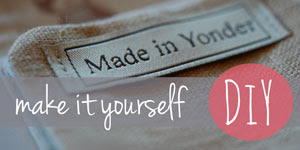 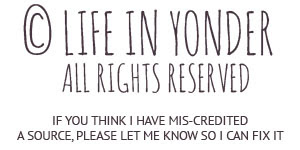